What can we do to bring more positivity into the world? Focus on the good stuff that’s already happening.

We are on a big mission to bring more positivity into the world and demonstrate to the mainstream media that there is an audience for good news.

Let’s tip the balance back in favour of the positive. Share your stories with us so we can tell the world about the good things that are happening.

A wise person once said ‘what you think about, you bring about’.

Be a part of the solution. Join our movement. 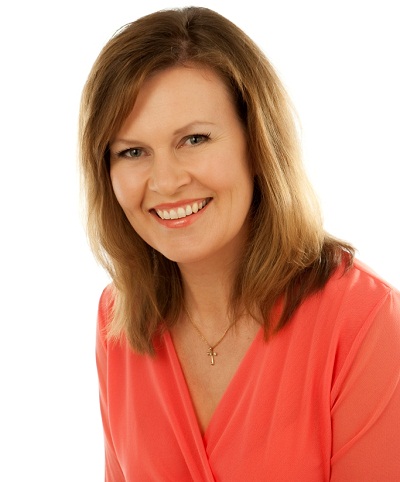 Sue Papadoulis is a former journalist who’s always had an interest in good news and the power of positivity. After 10 years as a news journalist in Australia and London she become the youngest radio News Director in the country.  With success came disillusionment and the realisation of the negative impact she was having on the world.

She first attempted to change the media from within by establishing a good news segment. It was on air for a matter of days before it was squashed by management within days who claimed no one was interested in good news.

A stint in the world of PR was sufficient for Sue to realise she didn’t belong there either and so she established her own firm, Profile Media where she employs former results-driven journalists.  Her clients are carefully selected for their shared values and a mission to change the world for the better.

Sue’s desire to make a positive difference has led to the creation of the Good News Movement which is a platform to share positive content and demonstrate to the media that there is an audience for good news.

Not only is there an audience for positive content, there are in fact many more positive things happening in the world than negative.  A simple shift in focus towards the positive could bring about massive change in the world. 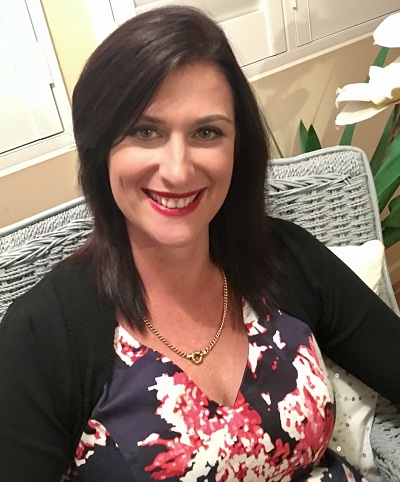 Charmaine created The Good News Movements first viral video while on a driving holiday with her family.  The Dancing Traffic Controller video sparked 620,000 views within weeks thanks to promotion on The Good News Movement and mainstream TV coverage on Sunrise.  That experience was sufficient for Charmaine to be hooked on the idea of shining a bigger light on the positive things that happen every day all around us.

Charmaine has worked with Sue since 2009 and is also the Business Manager of Profile Media.   She is super organised and loves working closely with our team of journalists and clients.   Prior to joining Sue, Charmaine worked with small business management in a variety of industries and within larger corporations such as Telstra and IBM. She’s an advocate of good news and enjoys personal development and growth.